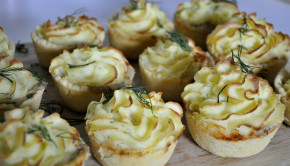 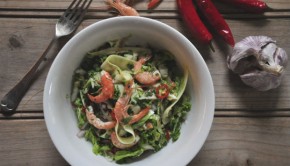 A few years ago, I visited Slanted Door, a Vietnamese restaurant owned by Charles Phan in San Francisco. The food 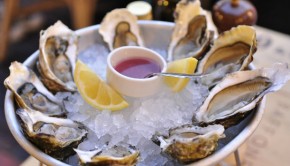 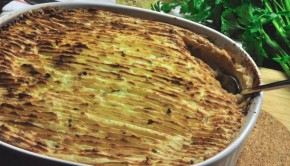 A common trait of many large corporate organisations is policy documents; the bigger the company the more polices there seems 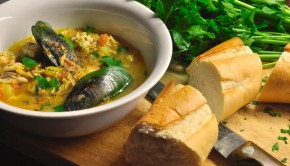 Continuing with the Italian theme from last week I made a Ligurian fish stew this weekend. My first thought when 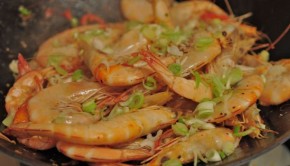 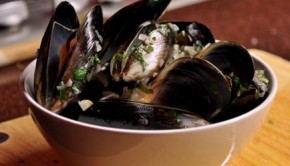 After almost a month’s absence, Humble Crumble is back with the first post of 2012. My time has been occupied