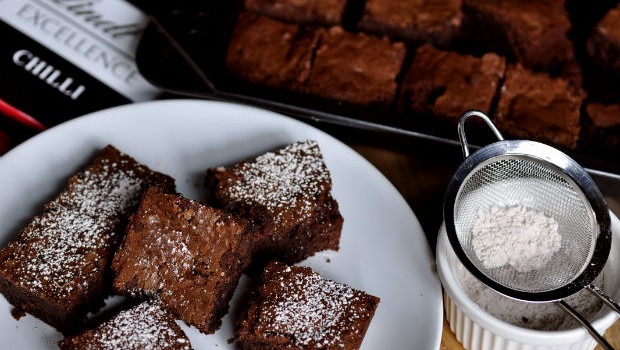 True appreciation of something often comes from experiencing a little discomfort. I’m not talking about the type of discomfort that the crazy Japanese game show contestants endure, like leaping naked into frozen lakes or sitting on a spike for 3 hours. What I am referring to is far less extreme. And tends not to be so excruciating

Sunday night marked the final night of Sydney’s festival of light, Vivid. Since I missed out last year, I wanted to take a look. Sydney town, take a bow; you put on a splendid show that drew Sydneysiders into the night air by the thousands. 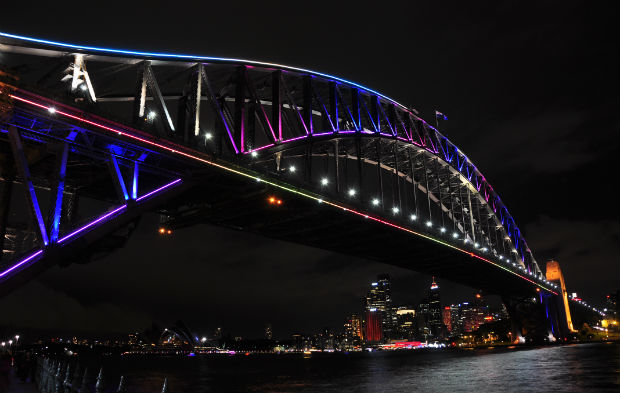 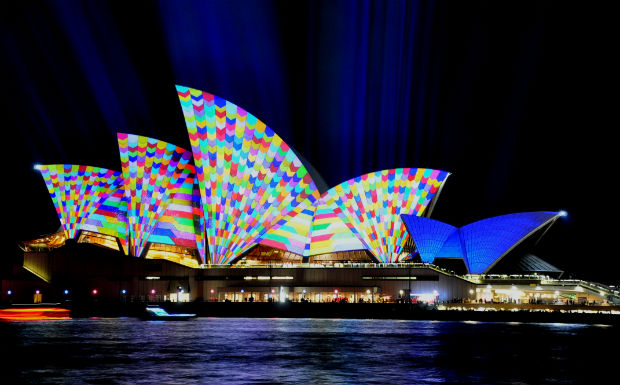 For this part of the world, it was a chilly evening, (11 degrees C); compared to Britain’s winter nighttime temperatures of around -1 degree C. Normally in Australia, a coat and scarf are just fashion accessories. For once though, I could justify an extra layer (I don’t want to turn soft by getting acclimatised to mild winters).

After a hike around the city, starting on the North Shore at Milsons Point and finishing up in Darling Harbour, my feet were starting to ache; my ears and nose were pink from the cold. Hardly the sub-zero wind chill that used to make my ears and fingers purple and numb back home. But it was enough to appreciate a hot coffee and a fresh batch of double chocolate, chilli-cinnamon brownies.

This recipe makes a moist, chewy, crunchy-topped brownie with subtle kick at the end. It’s similar to my beetroot-chilli brownie, but without the beetroot 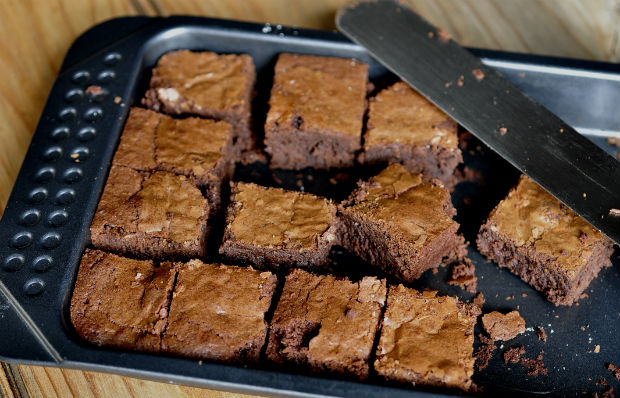 Have you found greater appreciation of anything as a result of a little discomfort?

And what’s your favourite brownie recipe? 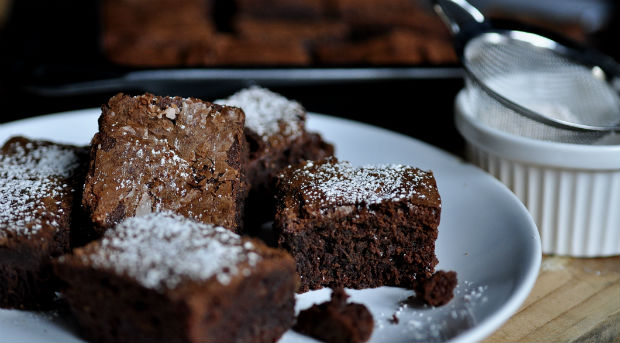 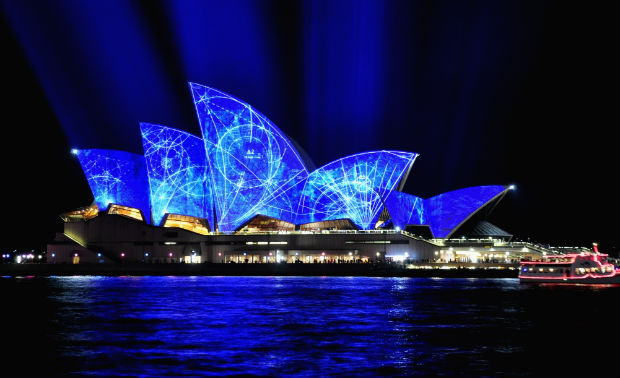 If you like the shots of the Sydney Opera House and want to see more, visit my Pinterest page and go to this board