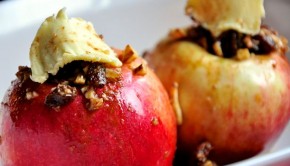 The weather in Sydney has finally turned after last weekends burst of warmth. But before I lament the passing of 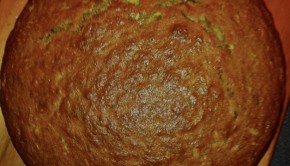 This weeks post is a little late. Sorry, but I got seconded to help on MasterChef. Actually I went sailing 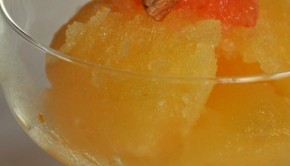 Everyone loves ice cream and sorbets the range at the supermarket a convenient option for ‘afters’. Whether it is the