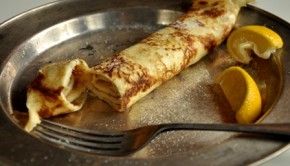 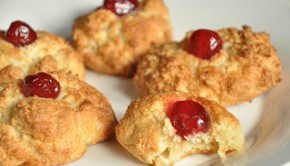 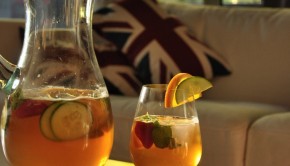 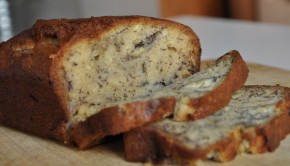 I love banana bread it’s like a healthy version of cake because it’s called bread instead of cake. Well at

Although Winter in Sydney is a far from chilly affair the locals like to wrap like Scott of the Antartic. 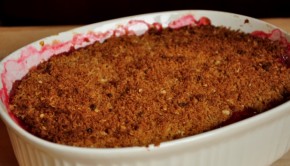 Fruit crumble be it apple, rhubarb or apricot is delicious served hot or cold. Its the perfect winter dessert 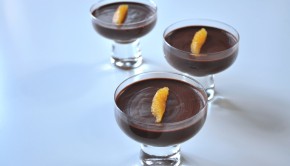 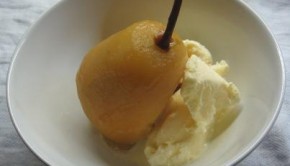 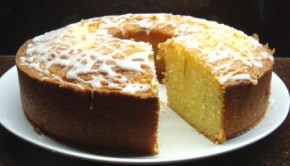