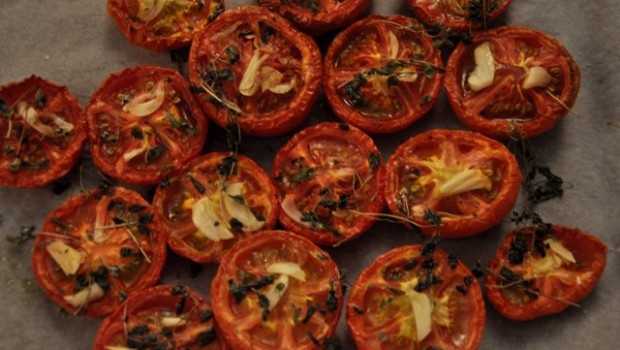 Everyone has their idea of what comfort food is or should be. Sometimes it is influenced by your culture. Often it originates from what mum gave to you to help you feel better when you were at home from school snot faced and feeling like you had barbed wire stuck in your throat.  For me it’s definitely related to a mash up of Anglo Saxon/Celtic heritage that makes a lot of the old British favourites; ½ lb of Dundee cake, bangers and mash, custard, pasties, pies and jam roly poly.  Hardly fat fighters approved.

This snack however, ticks all the boxes it’s quick, easy, good hot or cold, tastes reassuringly good and it’s healthy. Who’d of thought comforting food could be so good for you. 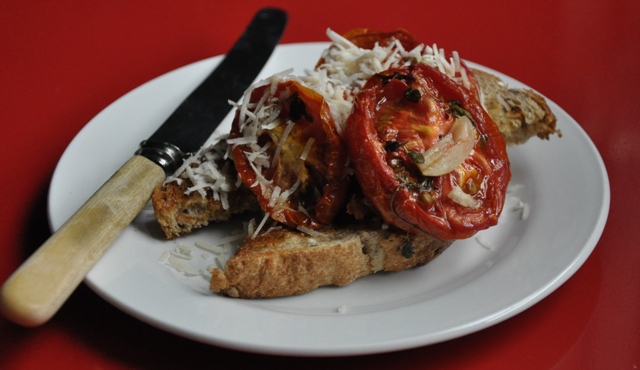 Cooking time: 4 hours for the tomatoes, 5 minutes to assemble 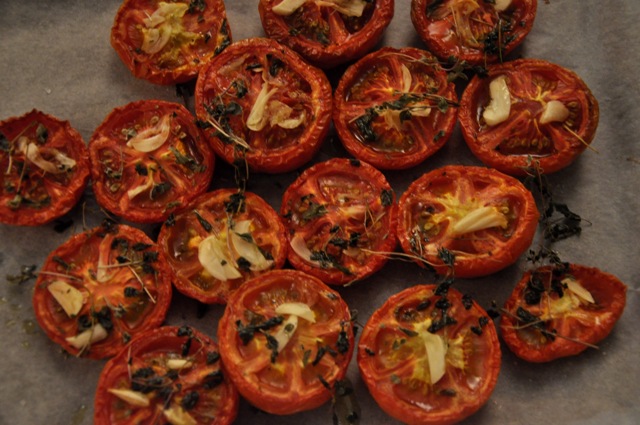 Fresh from the oven 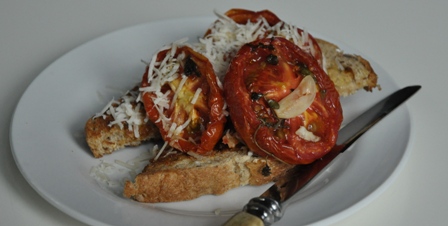 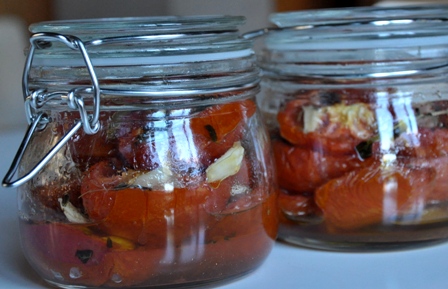 What does comfort food mean to you? 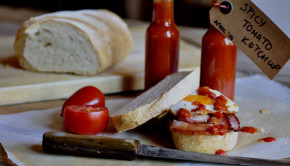 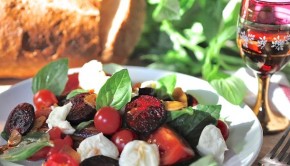 Last of the summer salad with kick arse tomatoes →