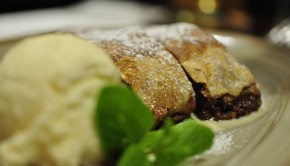 YQ86Z9GZE34Z Friday night marked the end of my first week at a new job, this called for celebration. In fact 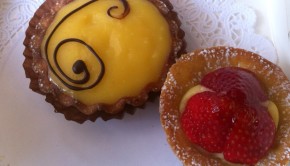 The quest for posh cake was back on this weekend. Unlike previous attempts to find the grail that I hold 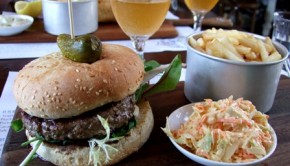 I recently visited The Pantry in Manly. Manly beach aside from having an amusing name has a much more relaxed 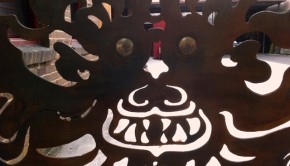 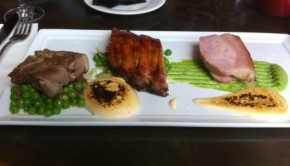 Badde Manors in Glebe, for those outside of Sydney is probably the cities most highly praised vegetarian café. Despite all