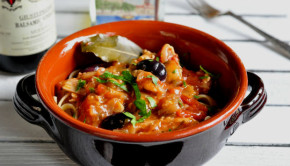 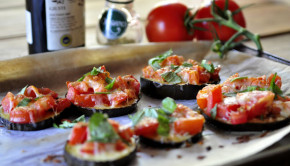 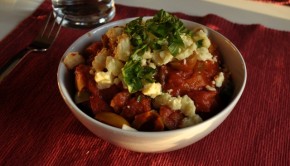 Last weekend we wandered into the much talked about Bill & Tonis cafe and restaurant. Set in the middle of