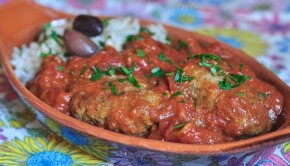 A new season brings a new challenge. In a bid to be more sustainable and offer more economical recipes I 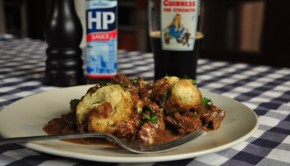 Change is a good thing, right? In fact I am told a change is good as a holiday. Perhaps that’s

When it comes to buying meat I am a big fan of using a butcher. Apart from supporting local small 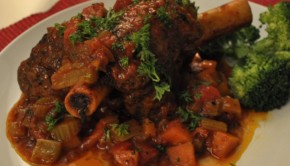 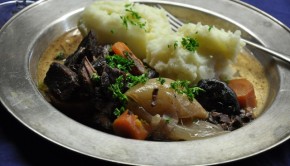 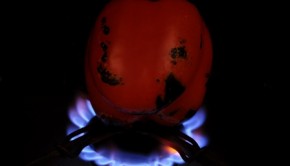 The good old sausage sizzle is an antipodean icon, crucial to so many fundraisers for clubs, girl guides, rugby clubs 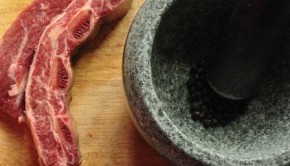 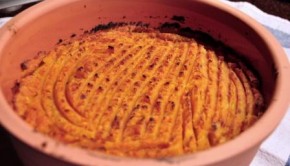