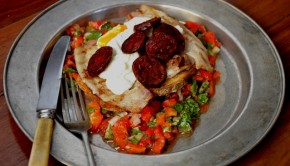 There is no disputing the fact that a good breakfast sets you up for the day. Enjoyable though a full 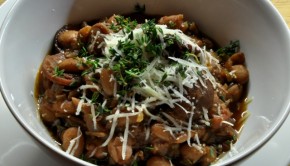 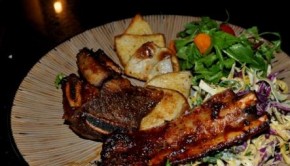 Part deux of the ‘rib off’ this time I am sharing my friends recipe, the challenger 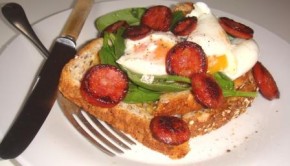 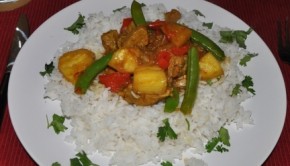