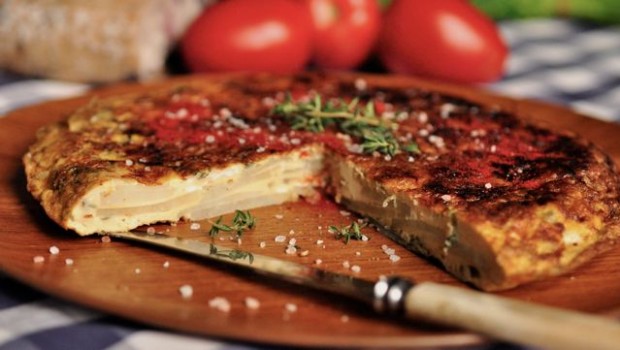 Waking up after a big night out generally means a hangover for most. Depending on what I have been drinking, my hangover can be just a simple dull headache; however a night on the lash with red wine or beers produces something far more sinister. We are talking anvil dropped on cranium headache, a suspicion that the beer monster has used my mouth as a potty and my stomach is churning like a rip at Bondi beach. In short it’s pretty unpleasant (begs the question why put yourself in the position in the first place).

So what to do? My stubborn attitude doesn’t permit me to hide under the covers like the living dead. I am also not a huge fan of the caffeine and painkillers solution. This means tackling the hangover by other means, and in my case its with food. Everyone has their sworn hangover busting favourites and I find looking at it scientifically helps (it makes feel clever for a start).

The reason for the craving of fat, sugar or carbs is because alcohol lowers the blood sugar level, leaving you hungry despite feeling ill. A fry up in the form of a full English breakfast used to be my best hangover cure (and still has its place), but if you want healthy or are already self-loathing it might not tick all the boxes.

Enter a solution from the Spaniards who are no slouches when it comes to partying. The Spanish tortilla is a breakfast and lunchtime snack served throughout Spain. Originally the food of the poor, it is simple, filling and can be made with anything from nettles to chorizo basically with whatever is in the pantry. Delicious hot or cold it is also a demon hangover slayer. 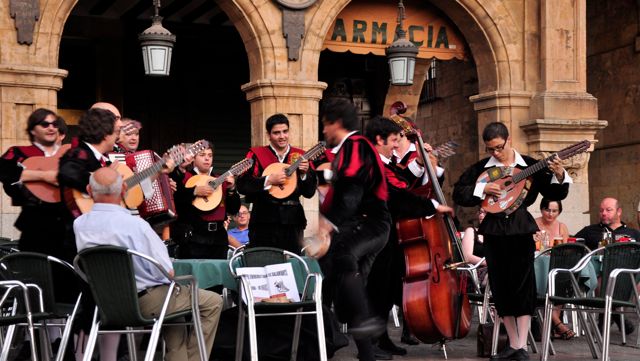 Party time with a traditional band of La Mancha

This tortilla recipe is made with potato, red onion, garlic and thyme. The carbs from the potato hit the mark and served with a generous pinch of paprika and a couple of fresh tomatoes it also delivers anti-oxidants to get you back on track. 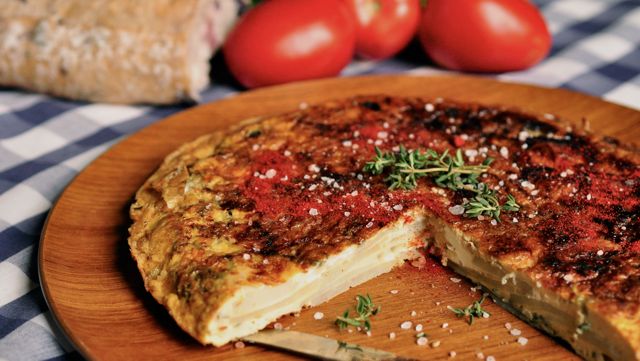 The beauty of a tortilla is it requires minimal thought so its suited to post partying thought processing. 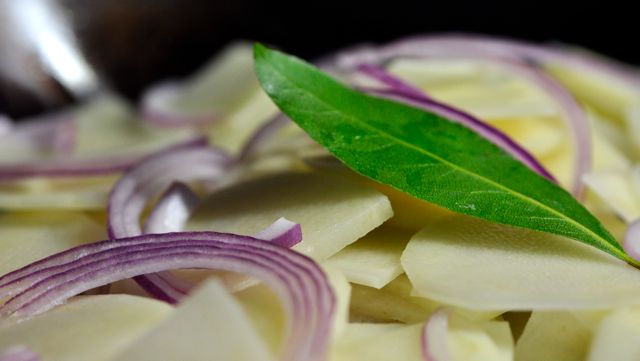 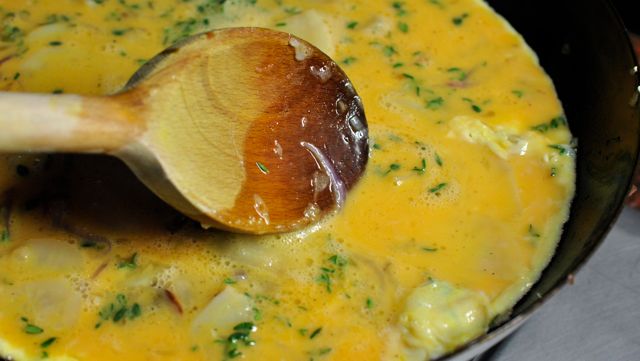 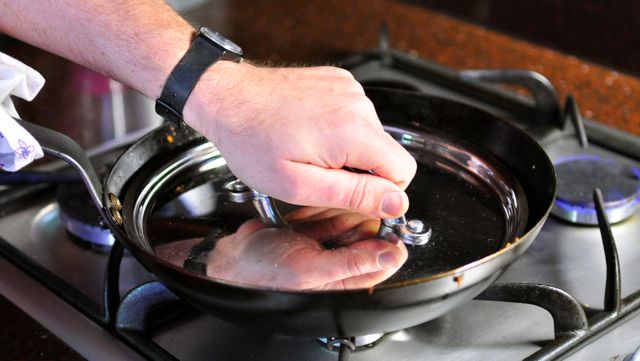 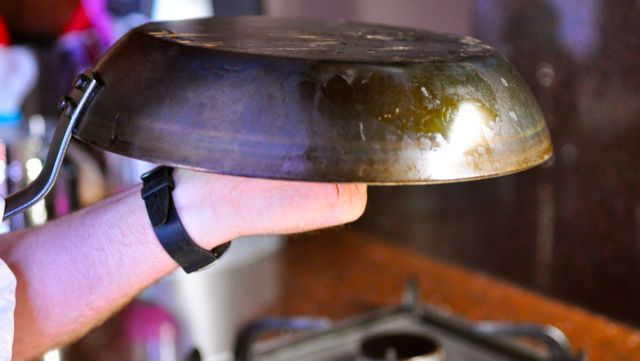 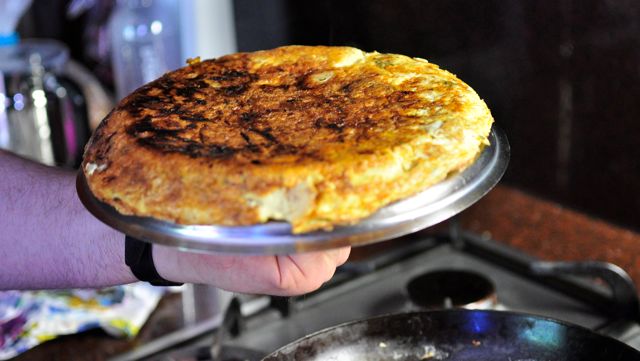 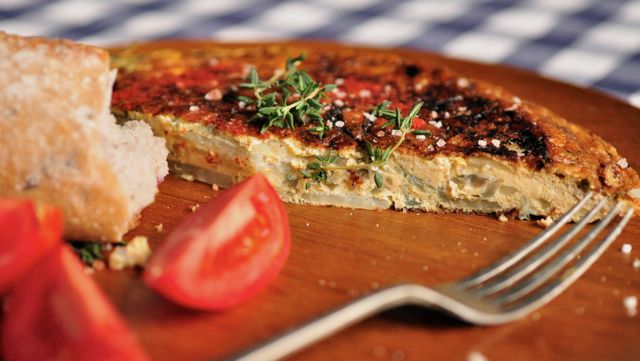 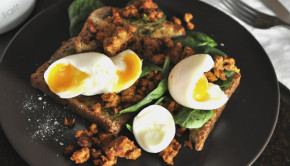