Exploring the central Spanish regions of La Mancha and Castilla Y Leon is often overlooked; which is a shame as 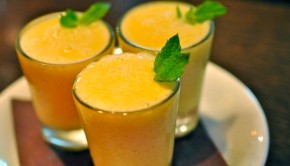 If you ever get the opportunity to visit Barcelona I seriously recommend that you skip room service, get out 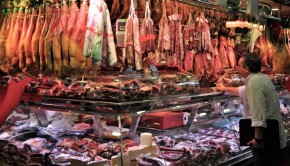 Where can you experience one of Europe’s best food markets, sip a cold beer in the middle of the