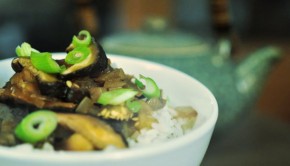 Do you ever find yourself mentally building up a task to be bigger than the Great Wall of China; only 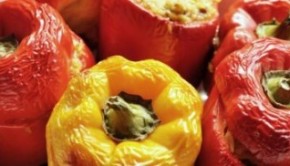 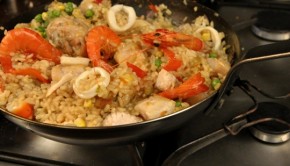 I recently decided to try my hand at one of my favourite dishes,  paella. Being a favourite I’m not too