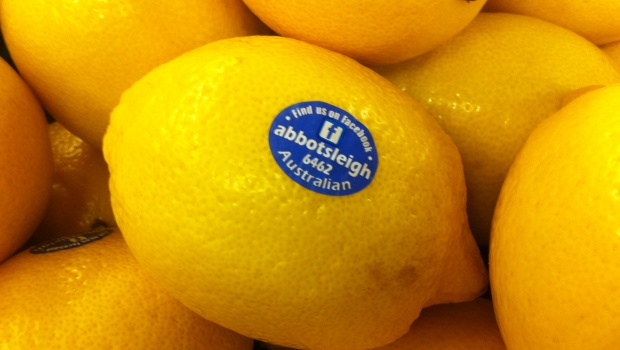 Preserved lemons are one of the en vogue ingredients.  I’m not sure why it has taken the ‘Western world’ so long to cotton on to this fantastic pantry addition considering it has been a staple of Morocco and the Mediterranean for so long.  Preserved lemons are hugely versatile, their salty sharpness can add something extra special to everything from tanginess to salads to charcoal barbequed chicken.

The best part?  They are cheap and easy all you need to invest is a few dollars and a bit of patience, but trust me it is an investment that will reward you bucket loads. 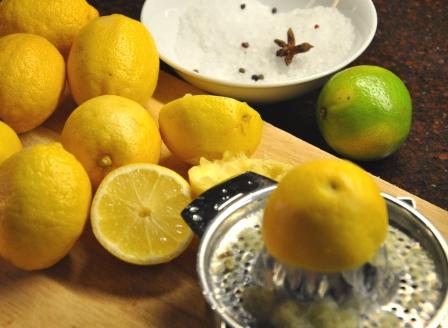 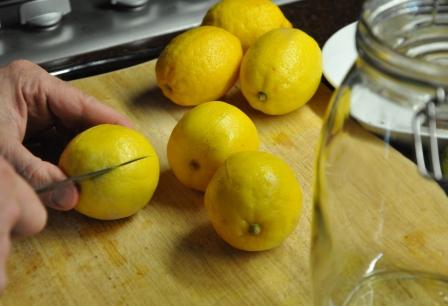 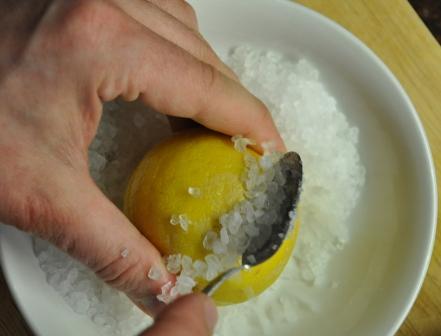 Adding salt to the cuts 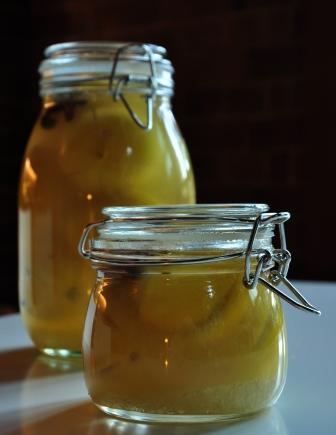