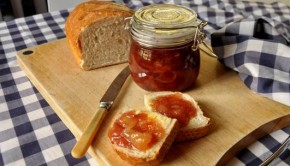 Biting into a succulent ripe nectarine is a truly satisfying experience. For some reason when I think of nectarines and 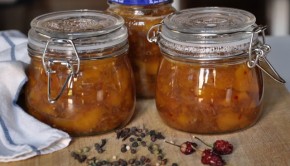 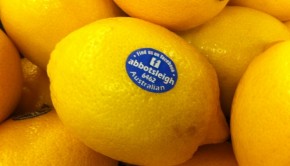 Preserved lemons are one of the en vogue ingredients.  I’m not sure why it has taken the ‘Western world’ so 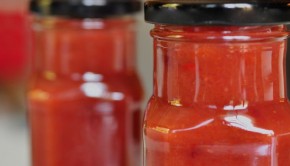 Tasty chilli sauce for dips, burgers, pretty much anything really 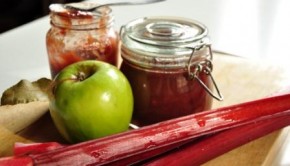