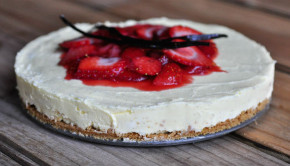 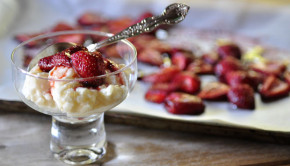 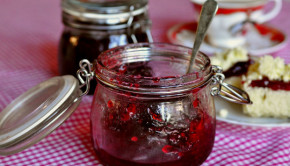 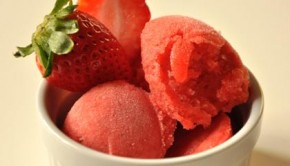 I‘m loving how plump and sweet strawberries are right now.  The waft of intense ripe strawberry that you are treated