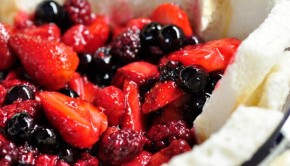 Just recently we seem to be either hosting or going to quite a few dinners at friends. These aren’t quite 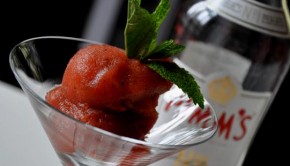 With the weather seriously picking up in Sydney (well except today) and a friend’s Anglo themed barbeque to go to, it