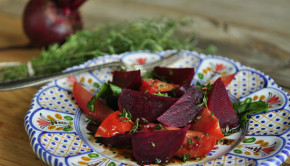 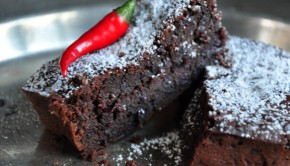 Life is full of ups and downs and just recently I have been feeling a bit glum. This got me

Perhaps it’s the cynic in me, but I have already noticed the well intended New Years resolutions are beginning 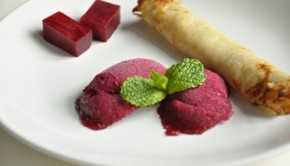 Thanks to the stealth ebay assassin skills of Nina, our kitchen is now sporting a much larger fridge freezer.  Now 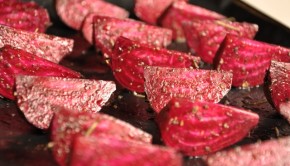 Straight forward, colourful alternative to potato wedges. Beetroot chips are perfect for pre dinner/barbie snacks with tzatziki or sour cream.  They are

I made this salad to accompany steak and polenta on the BBQ. It was such a tasty salad that I