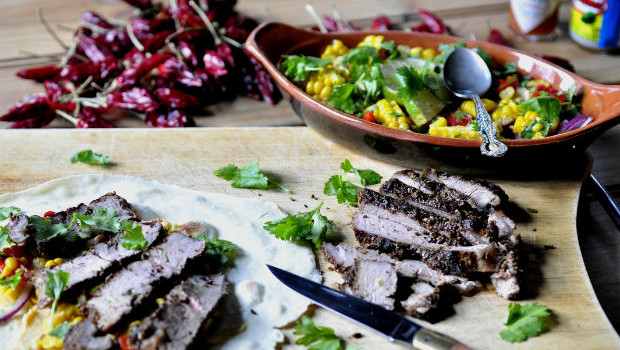 Have you ever visited a city that just feels empty? And by empty, I mean zombie empty, with hardly any people around. I recently visited the nations capital, Canberra. As a city it’s a bit of an oddity, the layout feels like something from a town planners wet dream; well spaced out areas of development and landscaped parks, punctuated with large, eye catching steel and concrete landmarks. Perhaps the intention was for the gaps between landmarks to fill up with people. The trouble was it didn’t and as a result, I find it a bit soul-less. Don’t get me wrong, some of Canberra’s modern architecture is impressive, I just can’t help but think, that it’s creators were inspired by the Jetsons (just look at the Telstra Tower, Parliament and the National Museum of Australia).

However our reason for visiting wasn’t to imitate Kevin Macleod. The purpose was gold, specifically ‘Gold and the Incas – The Lost Worlds of Peru’ exhibition at the National Gallery.

The exhibition consisted of over 200 artefacts ranging from beautiful, intricate gold and silver works of art, to ceramics and incredibly well reserved embroidered textiles. Not all, was of Inca origin (the Spanish conquistadors pinched most of the Inca gold), many artefacts predated the Inca’s, as far back as 2,500 years ago. All in all, fascinating. It runs until April, if you’re interested in history it’s well worth a trip done to ACT. 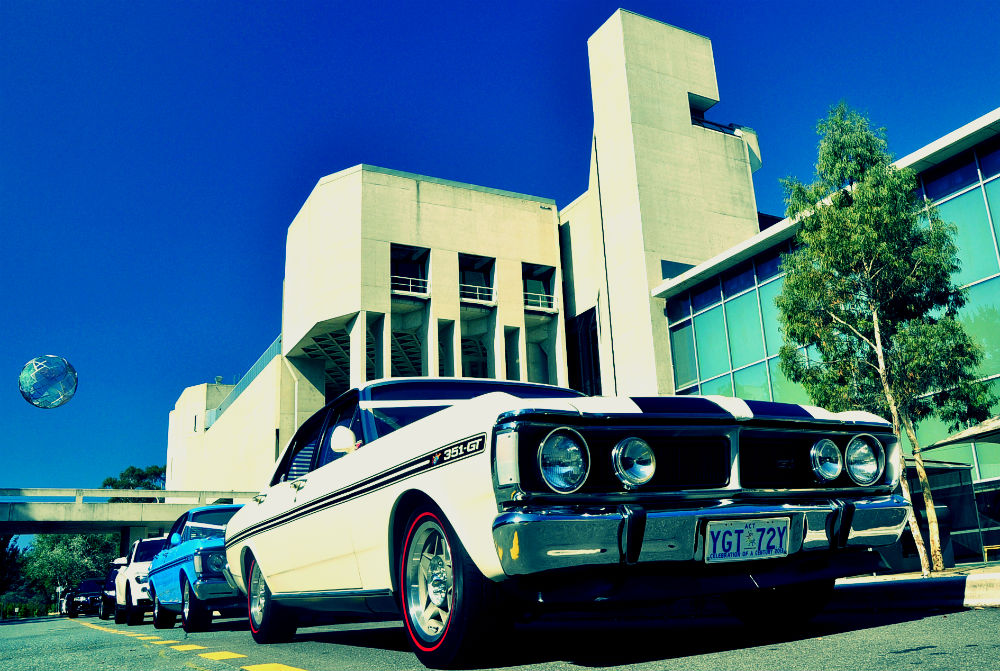 No pics of Inca exhibition allowed, so I got the outside of the building 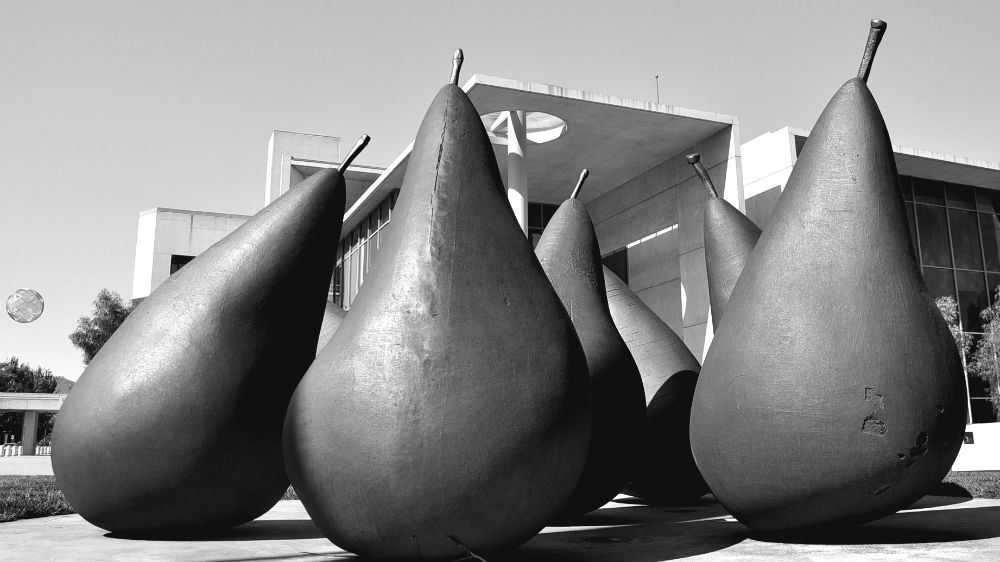 Because the Incas didn’t commit to written records, much of their culture has been lost. This got me thinking about the original reason I started my blog, which was to share recipes with family so they wouldn’t be forgotten or lost – the recipes, that is. This week’s recipe also has a bit of a South American influence, (although I borrowed it from my favourite Kiwi chef, Al Brown); chargrilled skirt steak with ‘golden’ corn salsa and homemade tortillas. Plus, it will fill you up.

I definitely recommend making your own tortillas (flat bread originating from the Aztec’s), they are quick and easy and taste seriously good when eaten fresh off the hot plate. 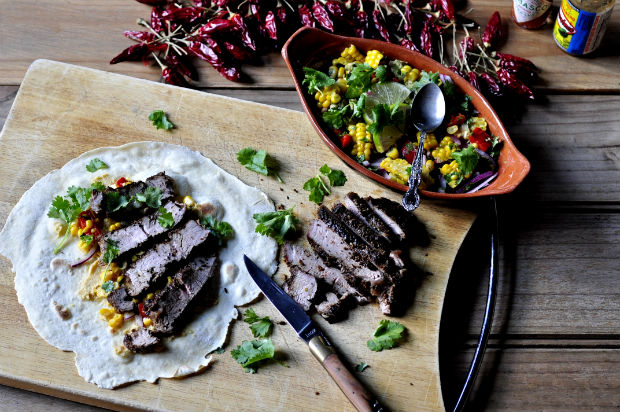