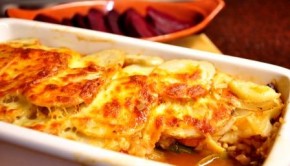 I often go to Paddy’s market in Haymarket for my fruit and veg, after all the Pyrmont farmers market is

Creamy mushrooms on toast with fresh thyme, perfect for a quick and tasty lunchtime treat 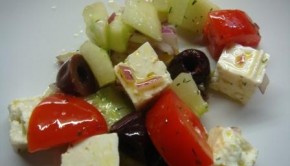 Hearty Vegetable Curry Forget the tinned pastes and jars of ready in 10 second curry sauces. This is quick to