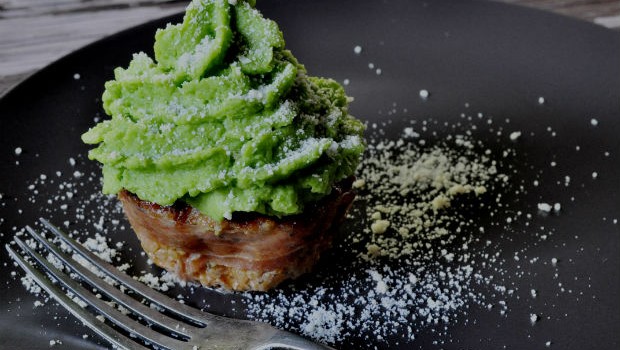 I’m bored with my food! Monday to Friday my cooking can get quite repetitive. I have stock favourites such as chillies, curries, pasta etc. I make them because it’s easy and quick which is often what’s needed after a long day at work. The problem is, tasty though these dishes are, there’s no surprise.

I’m all for food that has an element of entertainment, whether that be in the form of interaction, trickery or theatre. So inspired by Heston Blumenthal I’ve set myself a challenge, to create fun food. But as I don’t have blast freezers, liquid nitrogen, a lab, a workshop or a TV budget I have to keep it relatively simple.

The first of my dishes uses deception as the source of fun. Basically disguise a savoury dish as a sweet treat. For a while I’ve been experimenting with recipes to come up with a savoury cupcake.  The frosting has always been the easy part, pea or pumpkin for the bright colours, but it’s the base that challenged me. This week I nailed it, with something ridiculously simple. Use a meat loaf recipe but bake in muffin tins instead of a loaf tin. Thank you Bex Girvan, you gave me a ‘eureka’ moment.

These are a great snack, starter, main course or even serve cold as a picnic treat. I used pork because it goes so well with the peas, but you could use beef, chicken or even fish. 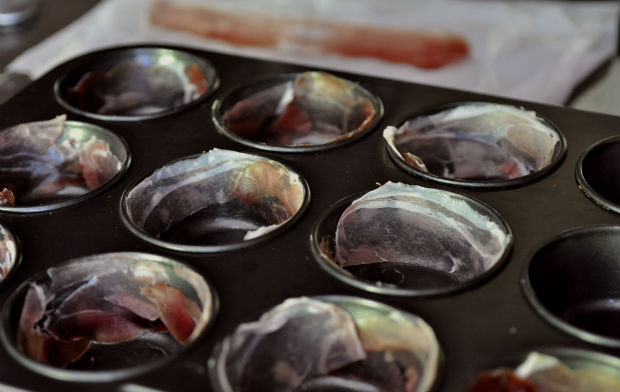 Line the tin with prosciutto or smoked bacon 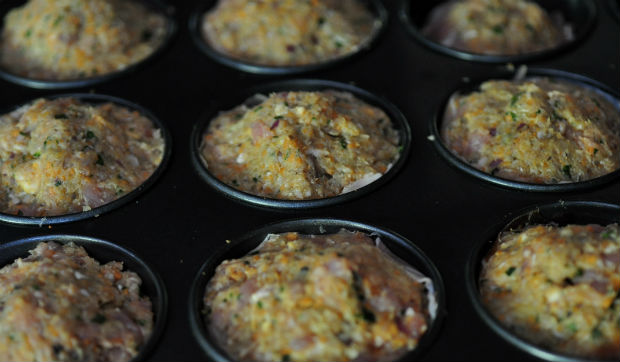 Mould the mix into a dome 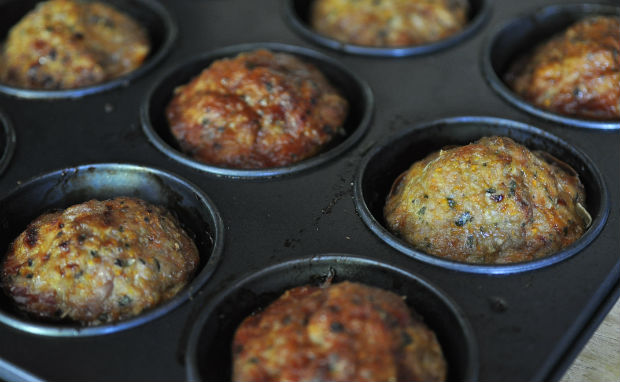 This is what the baked pork cupcake should look like 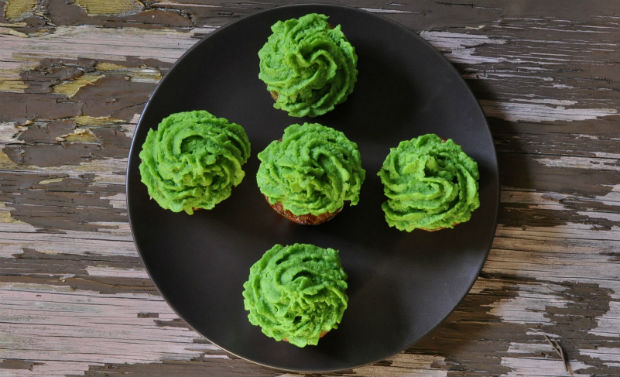 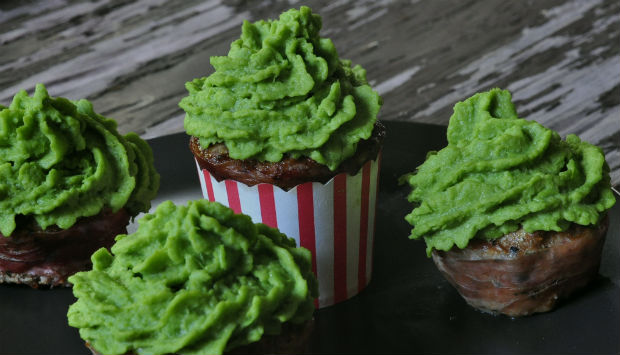 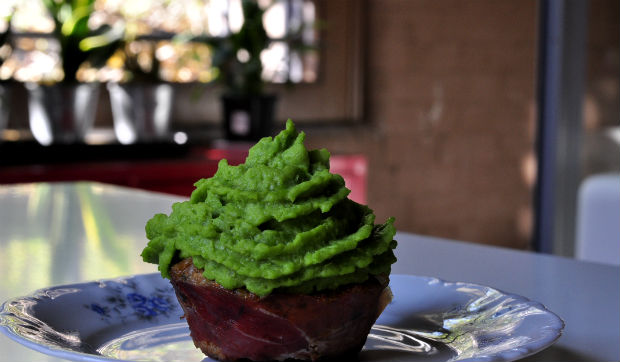 ANd then there was one… 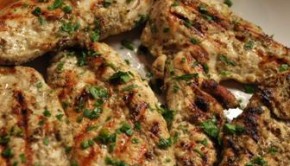 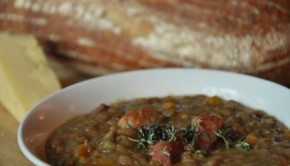 3 Responses to Porky cup cakes with pea and parmesan frosting